The General Prosecutor, Olsian Çela, holds a meeting with the Eurojust delegation headed by Vice President Boštjan Škrlec, the newest project is presented

The General Prosecutor, Olsian Çela and the head of SPAK, Arben Kraja, received today in a meeting, a delegation of Eurojust headed by the vice-president Boštjan Škrlec.
The conversation between the parties focused on the progress of the cooperation so far, which was positively evaluated by those present.

At the meeting, Eurojust's newest project for strengthening cooperation at the regional level was introduced, through the establishment of a structure for the countries of the Western Balkans that will enable the coordination of investigations between the prosecution offices of these countries.

The conduct of parallel investigations and the establishment of joint investigation groups were evaluated as instruments that will increase the efficiency of the work of law enforcement bodies in the region.
The Prosecutor General, Çela described this project not only as an opportunity to expand the scope of cooperation in the fight against crime, but also as an important step towards the further integration of the country into the European Union.
The project will be financially and logistically supported by Eurojust. 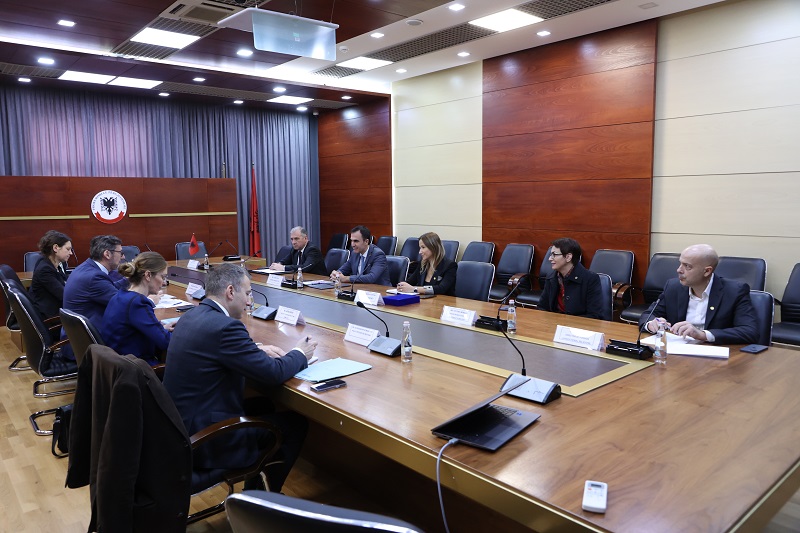 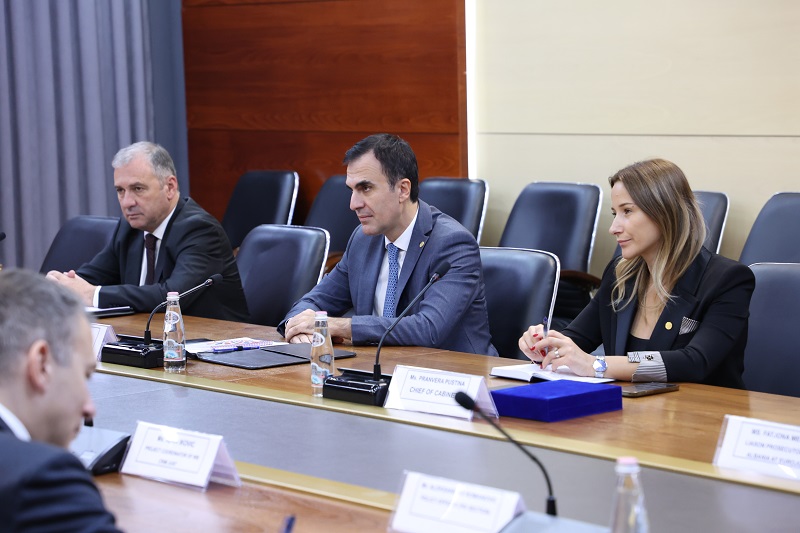